We, spoke to Venue Manager, Richard Moorhouse about why he chose Hako Machines Ltd.

Tell us about you-

We are the Yorkshire event centre, we have the north east’s largest single span exhibition space in hall 1, built in 2016. 6,500 sq./ft. of space. We do exhibitions, conferences, product launches and festivals, essentially you name it, we do it. Anything from Woodworking shows to Ice cream trade shows. We have awards parties, we can accommodate 2000+.

My role is venue manager been here 8 years now.

What were your cleaning needs, and why did you choose Hako?

We have had a Hako machine previous, it was quite a small machine, so due to expansion onsite and sometimes the turnaround time is next day, we needed something bigger and faster and the Scrubmaster B175R does just that. I trialled several different machines, the Scrubmaster B175R did exactly what we wanted, it was bigger, faster and the cleaning performance was outstanding. We trialled another 4/5 different machines but the Hako was the best. Emma Ovington was great throughout the process. In short, Hako offered the best package.

Very satisfied with the overall process.

When the machine was delivered one of the squeegees was damaged in transport, it was spotted and replaced without an issue, problem solved before there was a problem.

It has definitely helped us, saving man power, time and leaving a great performance.

The chemical dosing system, allows you to watch exactly how much you use, which means it lasts longer. 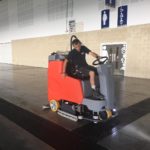 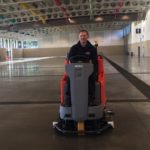 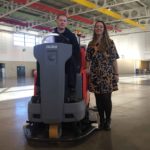 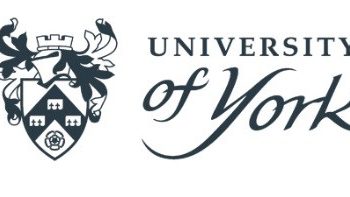 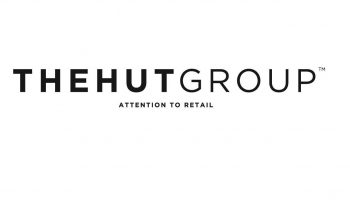