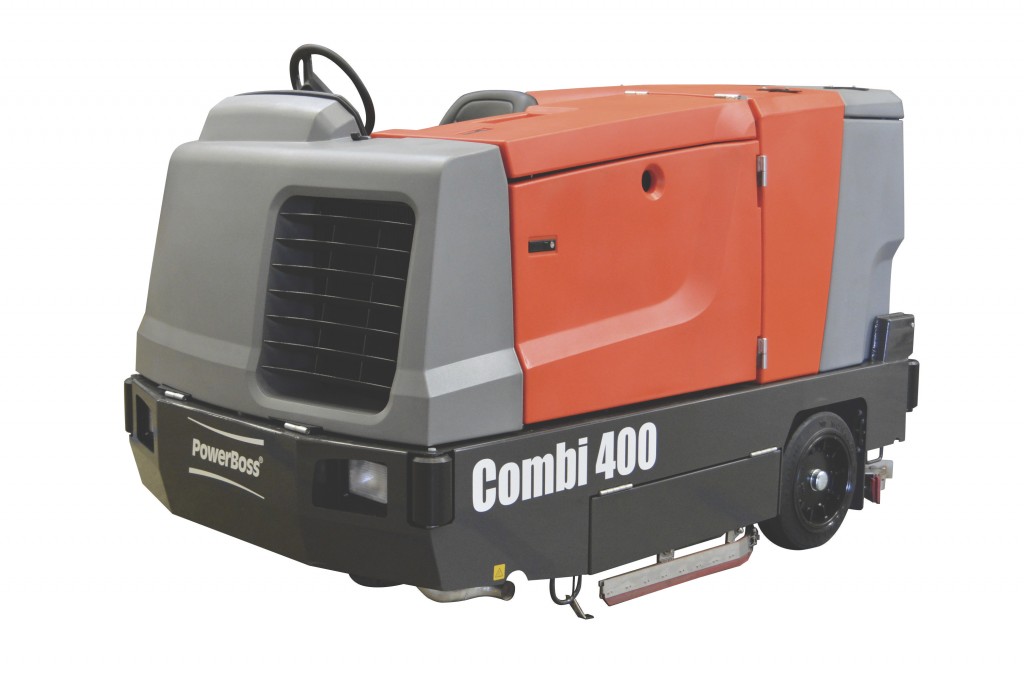 A forward-thinking local authority in Scotland has become one of the first organisations in the UK to benefit from the latest advances in ride-on cleaning technology. 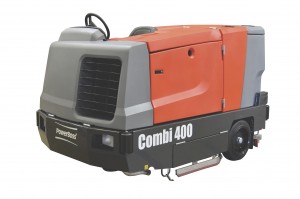 Highlands Council needed an efficient and reliable piece of equipment to clean one of its multi-storey car parks when its existing machine reached the end of its effective working life.

After trialling the Powerboss Combi 400 from Hako, the council snapped up one of the first of a new generation of sweeper scrubber driers to arrive in the UK. Now the ride-on machine is providing a sterling service at the council’s 1,000-space, ten-storey car park in Inverness.

Philip Barron, Car Parks Supervisor at Highlands Council, commented: “We needed a machine that was reliable and at the same time could sweep and scrub quickly.
“The Hako machine gives us an edge when it comes to presenting the car park to our customers as a clean, safe car park to park in.”

Philip was also impressed with the service provided by Hako, saying the performance of the new machine has been matched by the commitment of both the company’s sales team and its service engineers.

“We’ve enjoyed a six-year relationship with Hako, and our ‘isolated’ location in the north of Scotland has never been an issue for the company, and whenever there is a problem they get here as soon as they can,” he said.

“Hako’s service engineers have always given us 100 per cent whenever we have required them, and when the old machine in Inverness needed to be replaced this ethos was matched by both the Sales Manager for Scotland and the demonstration team.”

The Combi 400 in operation at the Inverness car park is the most recent addition to Hako’s acclaimed product range. Its large water capacity enables longer run times, and its unrivalled manoeuvrability is proving particularly useful in the confines of a multi-storey car park.

Hayate Kassou, Hako Sales Manager for Scotland, explained: “On a three-day test of the machine, the council was really impressed by the way it could manoeuvre around the support columns in the car park and clean in some very tight spaces.

“The speed that it operates has also enabled them to clean entire floors of the car park during quiet periods of the day, ensuring that even the busier lower levels are kept in tip-top condition.

“We are delighted that Highlands Council has become one of the first in the country to benefit from this class-leading product whilst also signing up to our cost-saving fixed maintenance package.”