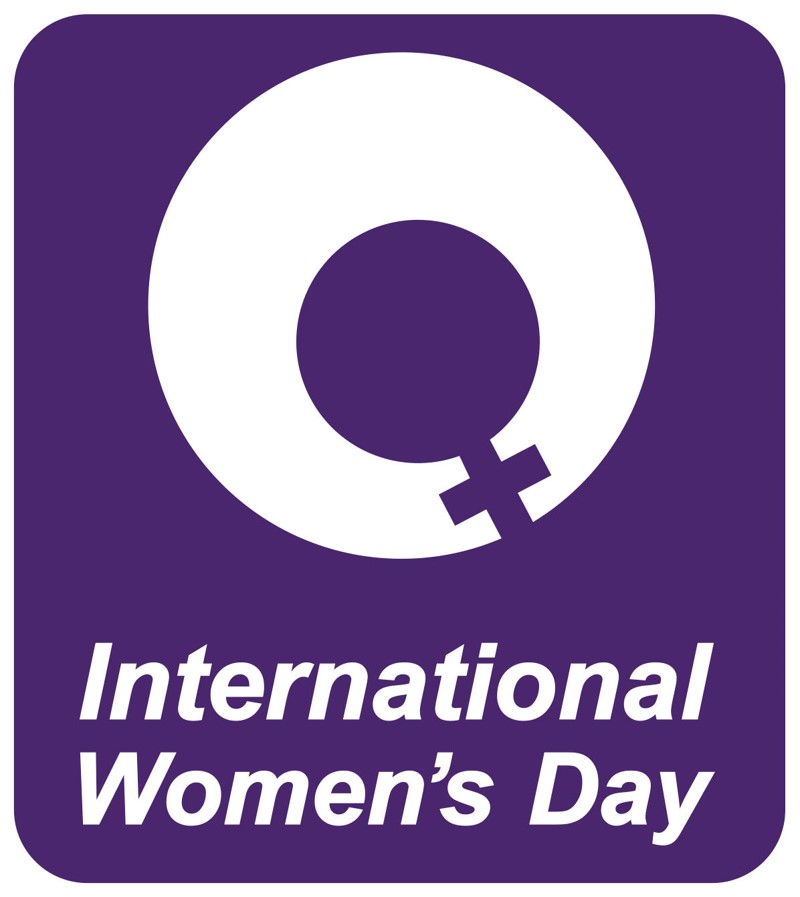 Completing our series on Women in the workplace we speak to the veteran of Hako Machines, Joanne Veasey, from starting her time at Hako as a Sales Support Coordinator to becoming Customer Support and HR Director, leading a team of nine Customer support and HR Administrators.

“Doesn’t time fly when you’re having fun? It’s been 15 years since I joined Hako Machines Ltd, and what a 15 years it has been. We’ve had some challenging times, but I can honestly say that I’ve learnt so much and am so proud of the achievements myself and the team have made over the years. And the reason? Our team is great, simple as that!”

Where did you start out?

“I left a junior HR role in a shop fitting company to join Hako, as I mentioned I joined as a Sales Coordinator, but after expressing a desire to work in HR, as I had in my previous role, and having a fantastic HR role model, I moved department. I wanted to join HR as I felt there was a need to make improvements such as new contracts, company handbooks and ensuring everyone in the business were clear on the expectations. In 2012, I completed a 4 year management and HR degree (CIPD). Now I have the role as Customer Support Director- from junior to director in 15 years is something I am very proud of”.

If you could use three words to describe yourself, what would they be?

“Dedicated, passionate and driven”. What changes have you seen in Hako over the years? “When I joined there was only 5 women working in Hako, all in admin roles. The “Fluffy HR Stuff” was not considered as required, however, over the years I gradually encouraged the management to understand the importance of people within the business, and how HR role is pivotal is supporting them in leading their teams”. “The best part about my role is that I get to view Hako from two routes – Our customers and our employees, as the link between the two is crucial. Happy employees, equals happy customers and although we drive our team hard, we meet our targets. And the Customer support team has gone through an immense change this year, merging three departments (Sales support, service support and parts support) into one, although it is early days, my team has gone from strength to strength and their passion to provide top class customer service is outstanding. I can’t thank them enough for all their hard work, I am immensely proud of each and every one of them”

Do you think it is difficult being a woman in the industry?

“It is my privilege to have seen Hako grow and change into the incredibly diverse team we have today, over gender, what we all have in common is being driven by leadership team that inspires a desire to achieve. At Hako we have a leadership team, not a management team”

If you had your time again, would you alter your career in any way?

“I wouldn’t change any part of my career, I have been lucky enough to work with some of the most fantastic people, people that have inspired me in my career path and people who saw something in me, that I may not have had the confidence to see myself. It hasn’t always been in easy, HR means making some tough decisions, but on reflection, no, I wouldn’t change a thing. My advice for anyone starting out in their career would be, we all dream big don’t let that change, be confident and surround yourself with likeminded people that bring out the best in you. Never be afraid to speak up, look for the best in a bad situation and always learn, even if it’s just to never do it again – be positive” 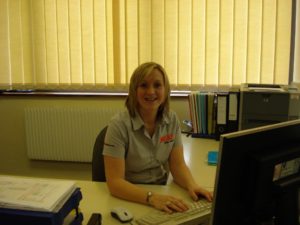 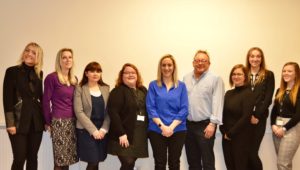 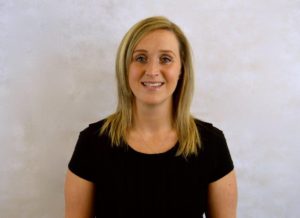